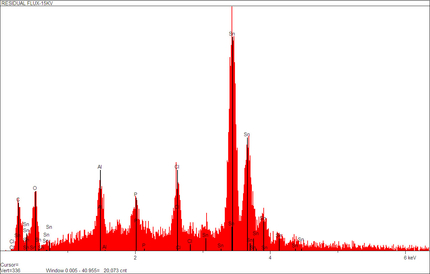 Registration is Open for SMT Course--

Baking and Bagging of PCBs for Lead Free Assemblies